People ate foods bought from local markets and produced in regional farms during the last century because food preservatives were not widely used. The lack of processed food and high levels of fresh items meant diets were rich in vitamins and minerals.

2) Diets and trendy eating habits were only for the rich as the vast majority of the population ate when food was available.

Celebrity endorsed diets, marketing, calorie counting, and other extreme eating ideas did not reach the masses. This meant they had a healthier metabolism and ate according to their body’s needs and the availability of foods.

3) Most people cooked and ate at home, with food being made from scratch.

Buying processed food was not an option, and eating out was a rare luxury. Luckily for our grandparents, these habits actually increased their health.

There were no GMO’s and the food was not treated with antibiotics, hormones and additives. People ate close to what we now refer to as ‘organic’ as a matter of course.

5) More of the animal was used.

Unadulterated animal product consumption included all of the parts of the animal including the bone and organ nutrients. Many foods we now don’t consume or feed to pets were highly prized for their medicinal benefits.

The use of prescription medicines was very limited and rarely used for less serious illnesses. Food was often medicine with warming and hydrating soups and broths being an important aspect of recovering from illness.

More exercise and time spent outside helped previous generations. Regular walking was common as personal transport was expensive and public transport not as readily available. 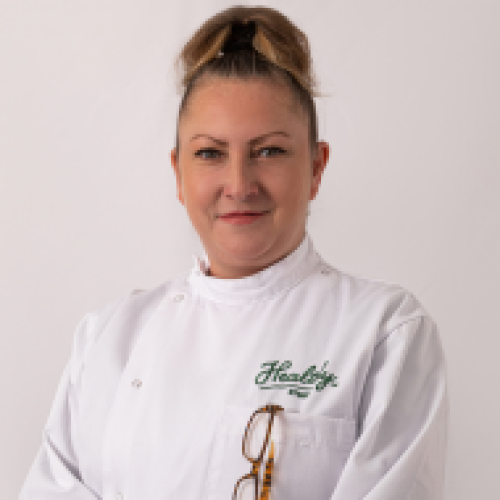