As food allergies are becoming more common, there is concern that the data on just how common they are may be skewed due to a new phenomenon; “nutrichondria”. You may have never heard of this new health epidemic. But you’ve likely noticed the wave of individuals self-diagnosing a food intolerance or allergy, despite any scientifically concrete evidence.

A recent DNAFit study defined nutrichondria as “a preoccupation with negative details of one’s diet and a propensity to self-diagnose food intolerances or allergies based on supposition or flawed evidence”.

Why is this a problem? There are various issues with this recent phenomenon, and it can have detrimental effects on one’s health. Here’s how;

Misdiagnosis of a Food Intolerance or Allergy

Firstly, there’s a huge chance that any self-diagnosis will be a misdiagnosis. This can be just as dangerous as no diagnosis at all, as you may be attributing certain symptoms with the completely wrong food. You’ll then avoid one item while still risking exposure to the true allergen – making you no better off and far more likely to experience adverse reactions than if you had taken a food allergies test, to begin with.

Whenever food is restricted from the diet, it’s important that you ensure you aren’t allowing yourself to become deficient in the nutrients available in that which you’ve eliminated from your diet. Be sure to replace those micronutrients in your diet to avoid any deficiencies, as vitamin deficiency can bring about all manner of new issues.

Could be a completely different issue

It’s possible that you’ll end up self-diagnosing something as a food allergy or intolerance when, in reality, the issue is something more sinister. Many conditions and diseases all present themselves in similar ways, and it takes a trained physician to understand the subtle differences between them all. An incorrect self-diagnosis could become very dangerous if you end up accidentally ignoring something more malignant. 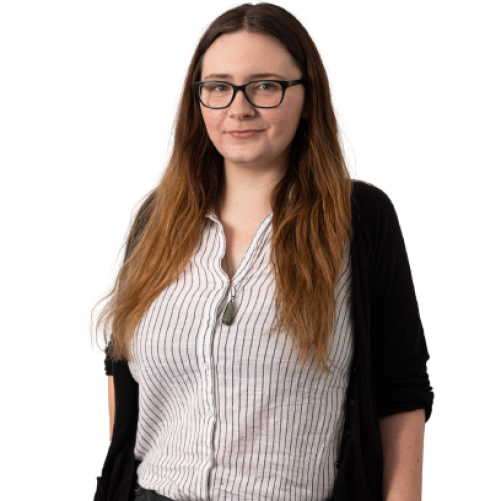